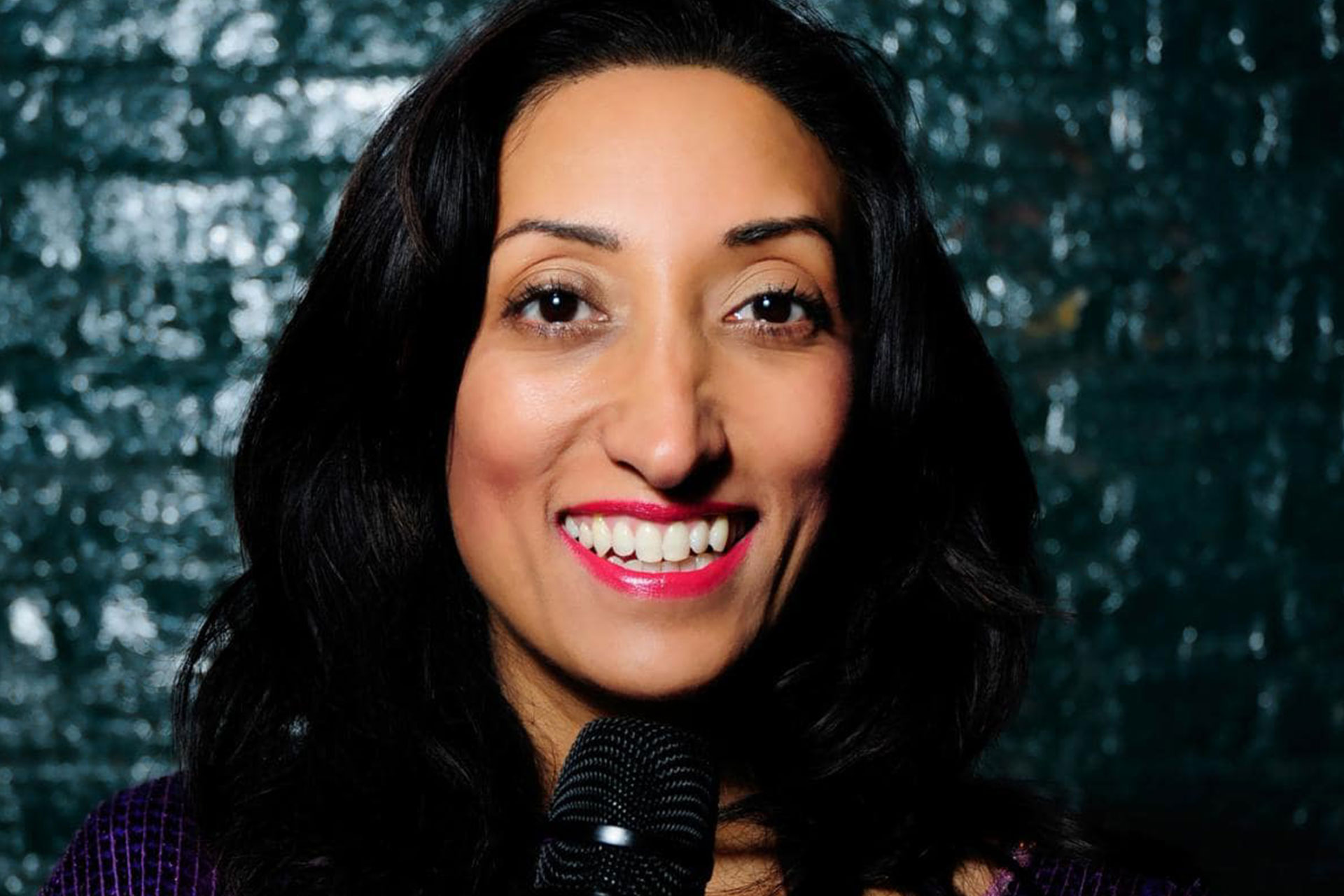 Shazia Mirza is an award winning British stand up comedian and writer.

‘But what do awards mean anyway? Everyone’s got an award. You get awards these days just for leaving the house and recycling your yogurt pots.’

Her previous stand-up show, the critically acclaimed; ‘‘The Kardashians Made Me Do It’‘, played for 103 nights internationally across the UK, US, Sweden, Ireland and France and completed four sell out runs at London’s Soho Theatre; “A powerful show from a powerful woman…  fearless, brutal and beautiful”.

Her parents just want her to get married.

∗ ∗ ∗ ∗ THE SKINNY
“at this moment in time – post-Brexit, post-Nice, post-Orlando – it’s on point chilling and superb”