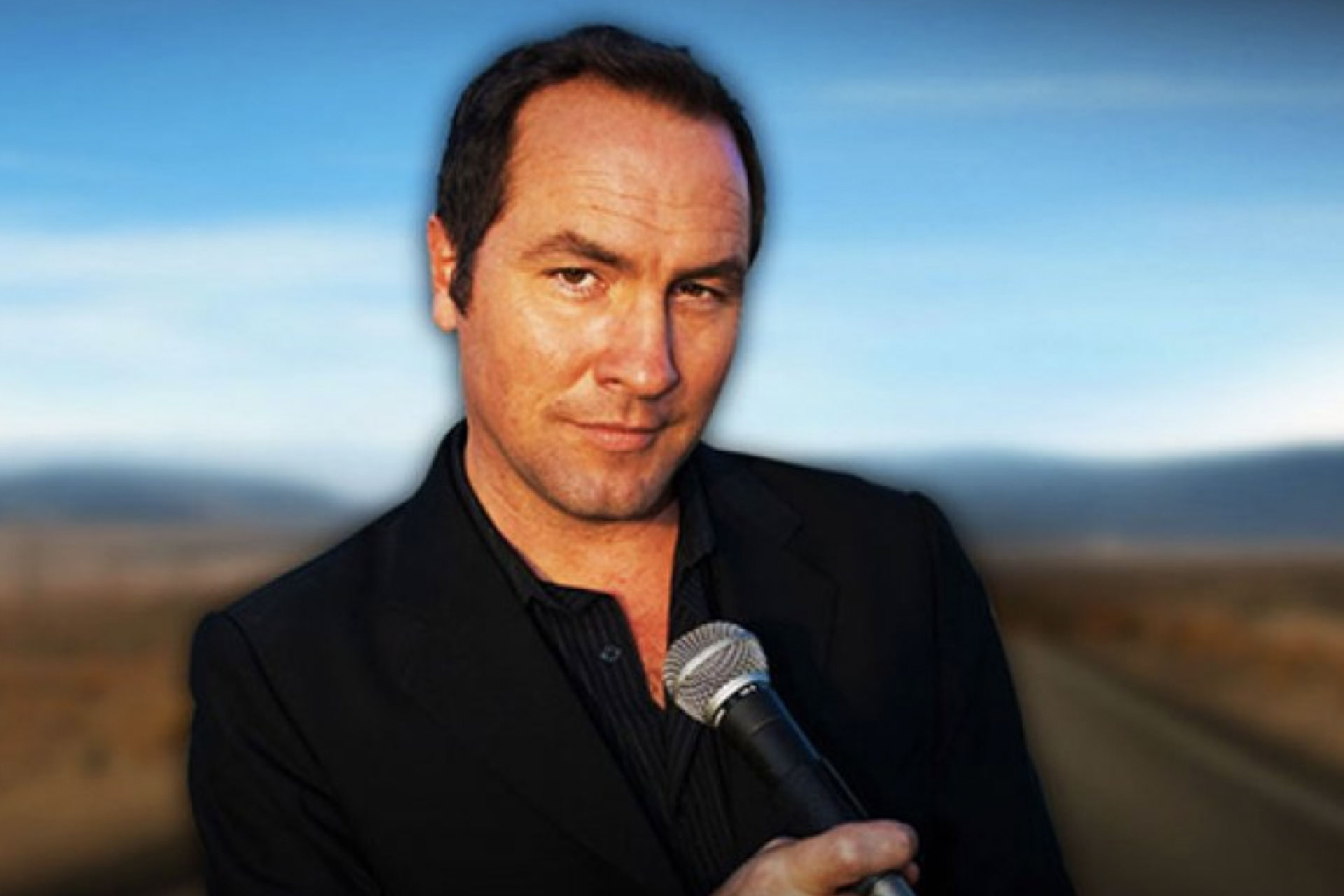 Tom Rhodes is a world traveling comedian who is now celebrating his 30th year as a stand up comedian.  The New York Times  describes him as “A mostly natural intellect with a knack for reporting the harsh realities of life with a dark and absurdly optimistic cynicism.”

An adventurer forging his own path, Rhodes has built a career that not only includes stand-up specials,  a sitcom,  a travel show,  a late night talk show,  numerous live CD’s & DVD’s,  his critically acclaimed podcast Tom Rhodes Radio,  as well as being a travel writer for the Huffington Post.

Fresh from releasing his new hour special Light Sweet Crude  on Netflix Rhodes has had a long raucous career covering every corner of the globe.  His latest TV recording on Comedy Central Comedy Underground with Dave Attell will be airing in 2014. In 2012 Rhodes was featured in the Showtime stand-up series,  Live From Amsterdam (2012).  His three half hour stand-up specials include two Comedy Central Presents… (2009 & 2001) and Raw,  recorded in Stockholm for Swedish television (2009).  He had his own sitcom television show on NBC called Mr. Rhodes (1996 – 1997),  his own Late Night Talk show on Dutch television  Kevin Masters starring Tom Rhodes  (2002 – 2003),  and traveled the world as a TV presenter on the Dutch travel program  Yorin Travel (2004).

His latest LIVE recording as a double CD Colossus of Me released in 2012.  In 2009 Laughspin.com named his DVD Rhode Scholar  the Number One Comedy DVD of 2009.  As a featured travel writer for Huffington Post his travel story ‘A Tragedy, A Miracle And A Brawl…Welcome to Ireland’ got awarded by the Huffington Post one of the Top 10 Best Travel Stories of 2011.